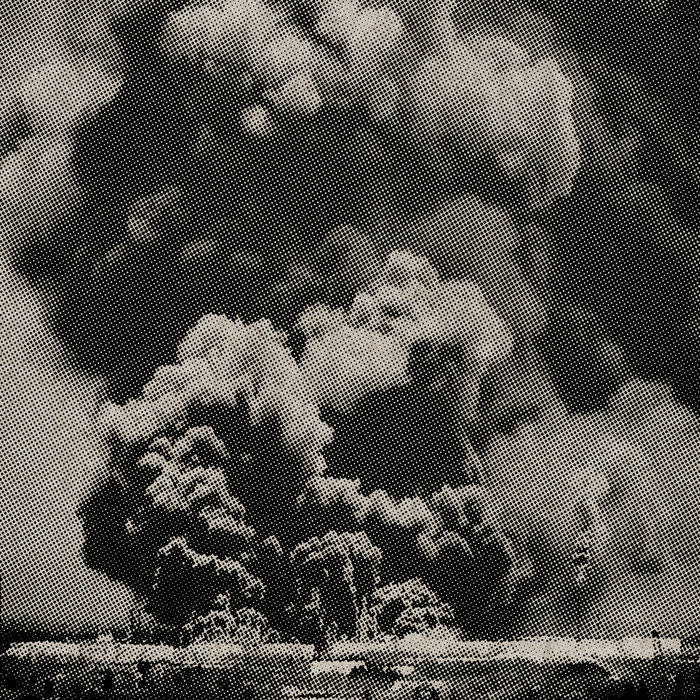 Ben Ivascu and Pete Biasi formed TFB in 2003 with the goal of making music that was as loud, fast, and heavy as possible. The duo quickly became known across the midwest for their fully buck live shows and their blatant disregard for the stoic self-seriousness generally associated with heavy music. 2005 saw the release of their debut full-length “Blaze the Lord” on Freedom From Records. The addition of Freddy Votel and Adam Burt forged the group into a full-on aural assault, captured by Neil Weir for the band’s 2012 release “Real Demons”. After a 5-year period of sporadic live shows, the trio of Burt, Biasi, and Ivascu entered April Base studio with producers Holly Hansen and Peter Bregman in June of 2018 to create “Ritual of Consumption”. This new LP fully harnesses the fury and brutality in sound that is the essential element of TFB, but also finds the group expanding on the dirge and repetition they hinted at in previous albums.

Bandcamp Daily  your guide to the world of Bandcamp

Featured sounds by K.Spark and WIZDUMB, plus Basi joins the show to discuss his latest release.